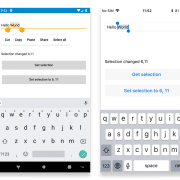 Tabris 2.6 brings a number of nice little enhancements while we are working hard on some larger new features for later this year. If you are creating data-driven apps primarily dealing with texts and forms, this release may be quite valuable to you. Here is what is new: 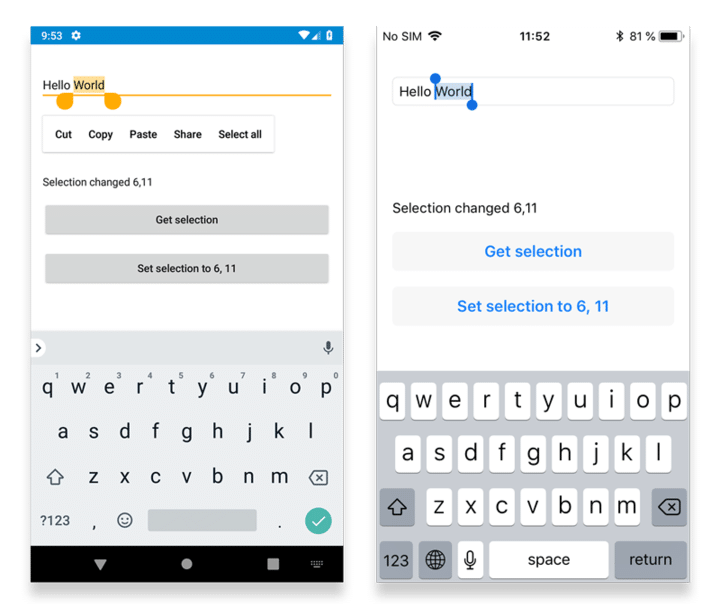 The new tapLink event on TextView fires when the user clicks on a link in an html text. It requires to set markupEnabled to true and to provide a text containing an anchor (<a>) with an href attribute. Example:

The event object contains a property url which provides the anchors href url. 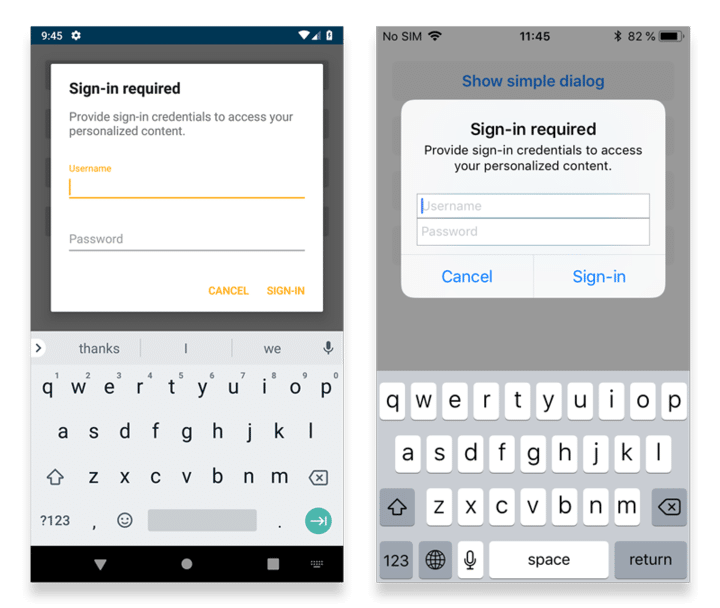 An AlertDialog can now contain TextInput widgets to gather user input. The inputs are displayed alongside the title and message. The text values inserted by the user can be read in the dialogs close event from the respective TextInputs. Example:

Together with Tabris 2.6 we also released a new version of tabris-decorators, the TypeScript extension for Tabris.js. You can find it with full documentation on GitHub and npm. A series of tutorial blog posts on this project is also in the works.

For 2.6 it adds the following features:

It is now possible to assign a converter function to one-way bindings. It takes the new value of the base property and returns the value to be applied to the target property. This can be used to change the type of the value, or to modify it within a type, e.g. limiting a number to a specific range.

In this example a Date object is converted to a localized string:

There is also the utility function to exported by tabris-decorators that makes this expression slightly shorter:

It can also be used to define a re-usable shorthand:

@injectable and @injectionHandler now have a numeric priority parameter.

Create mobile applications via the new Popover dialog and linear gradients with...