Imagine you’ve just published a new version of your app when you discover a critical bug that will render the app unusable for half of your user base. The fix may be simple, but rolling out another version takes some time for app store review and users to install the update. With Tabris.js, you can now deploy hotfixes to your users immediately, without having to wait for an update. 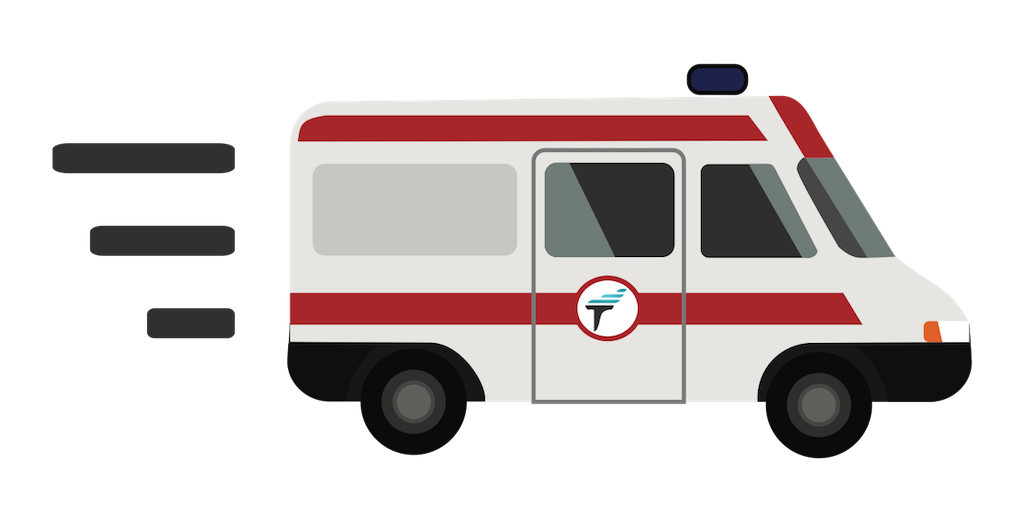 How does this work? Tabris.js 1.1 provides a feature to download and install a patch from a URL. A patch is just a zip archive of files that overlay files in your application. Since Tabris.js applications are written in JavaScript, it’s easy to replace a single file with a fixed version.

To make use of this feature, an app must detect an available patch, download and install it, and eventually reload itself. The detection is up to you. You can use push notifications, poll a REST service, or whatever you wish. Once the app discovered that a patch is available, it must download and install it. This is done by a single method call (installPatch). When the installation was successful, the app can reload itself at any point to make the patch effective. Here’s a simple example:

However, in most cases a manual reload of the application will be preferred, to make sure your update does not interrupt the users or make it look like the app has crashed.

Tabris.js scripts are executed in the built-in JavascriptCore engine, so as long as the downloaded scripts do not change the primary purpose of the Application, you should be fine.

The patch feature is convenient not only for minor app updates but also for enterprise distribution, where it will make it possible to roll out changes with minimal disruption to the users.