On April 30th 2015, Tabris.js 1.0 was released. Tabris.js is a mobile framework which enables developers to write cross-platform, native, mobile applications entirely in JavaScript. Unlike other frameworks, with Tabris.js there is no webview and no cross-compiling. JavaScript runs directly on the device and renders the UI using the platform’s native widgets. The uptake has been amazing and Tabris.js apps have started to appear in the App Stores. To celebrate the release, I’ve been counting down the Top 10 Tabris.js features.

Mobile development was supposed to be easy. Developers were promised SDKs, emulators, tools, and testing through direct device deployment. But the reality is a mess of incompatible SDKs, tangled wires, device fragmentation and broken tools. We at EclipseSource believed that things could be better. So we built Tabris.js. 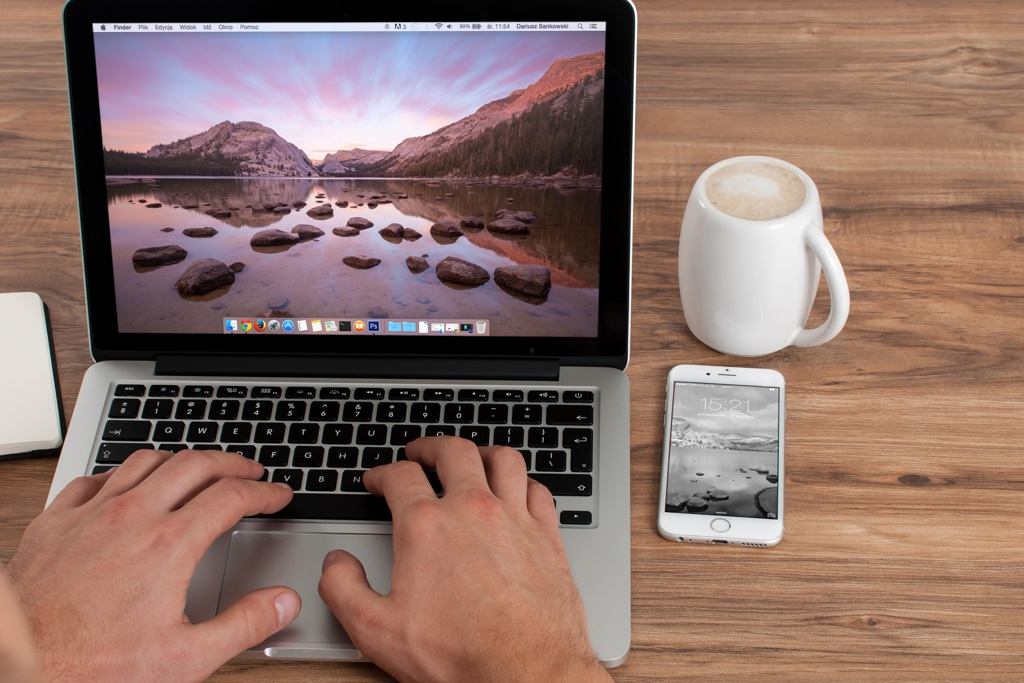 When we designed Tabris.js we aimed to create a mobile development framework that developers love to use. We looked at the pain points that other frameworks had, and set out to fix those. We chose JavaScript as the programming language both because of its popularity and because of the large number of available libraries. We designed the build service to free developers of complicated tools and specific hardware. We incorporated an on-line editor to help developers get started quickly; and we integrated with GitHub because that’s where the developer community lives. 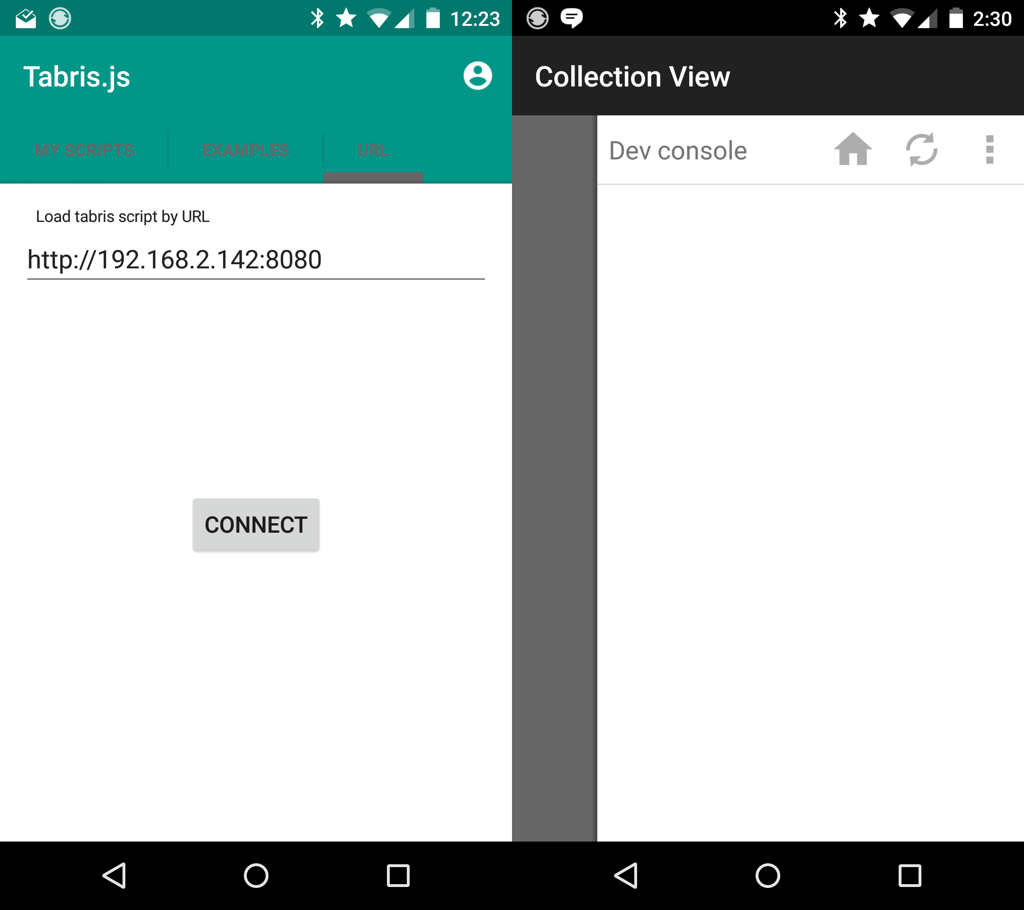 On each refresh, the JavaScript is fetched from your development machine and executed directly on your device. No wires. No compilation. No packaging required. And when it comes time to ship your app, simply use the on-line build service.

During development, Tabris.js also supports on-device, over-the-air, debugging. Connect to your device from Eclipse and you can navigate the source code, set breakpoints, step through code and inspect variables.

With Tabris.js we set out to build an easy to use framework that delivers native user experience and performance. For details on the architecture that made it possible, and for a quick test to tell if your app really performs native, read the interview with Tabris.js developer Holger Staudacher on InfoQ.

Check out Tabris.js and let us know what you think.