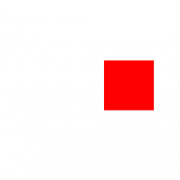 A “pan” event fires continuously when the user presses their finger on a widget and moves it more than 5px (though the precise distance can vary depending on the platform). This high-level gesture event should be used over low-level touch events like touchStart touchMove and touchEnd. See Gesture and Touch Events.

A string – either ‘start,’ ‘end,’ ‘change,’ or ‘cancel.’ State is ‘start’ when the event first fires, ‘end’ when the user lifts their finger, ‘change’ when the finger is being dragged and ‘cancel’ if the gesture is interrupted, for example by a dialog.

An array of x / y coordinates. The distance in pixels from the event to the top left corner of the widget.

The x / y coordinate of the current touch relative to the first touch.

The velocity in pixels per second of the movement.

In the following example, the widget moves along the x-axis as the user drags their finger, but snaps back to its original position when the finger is lifted. 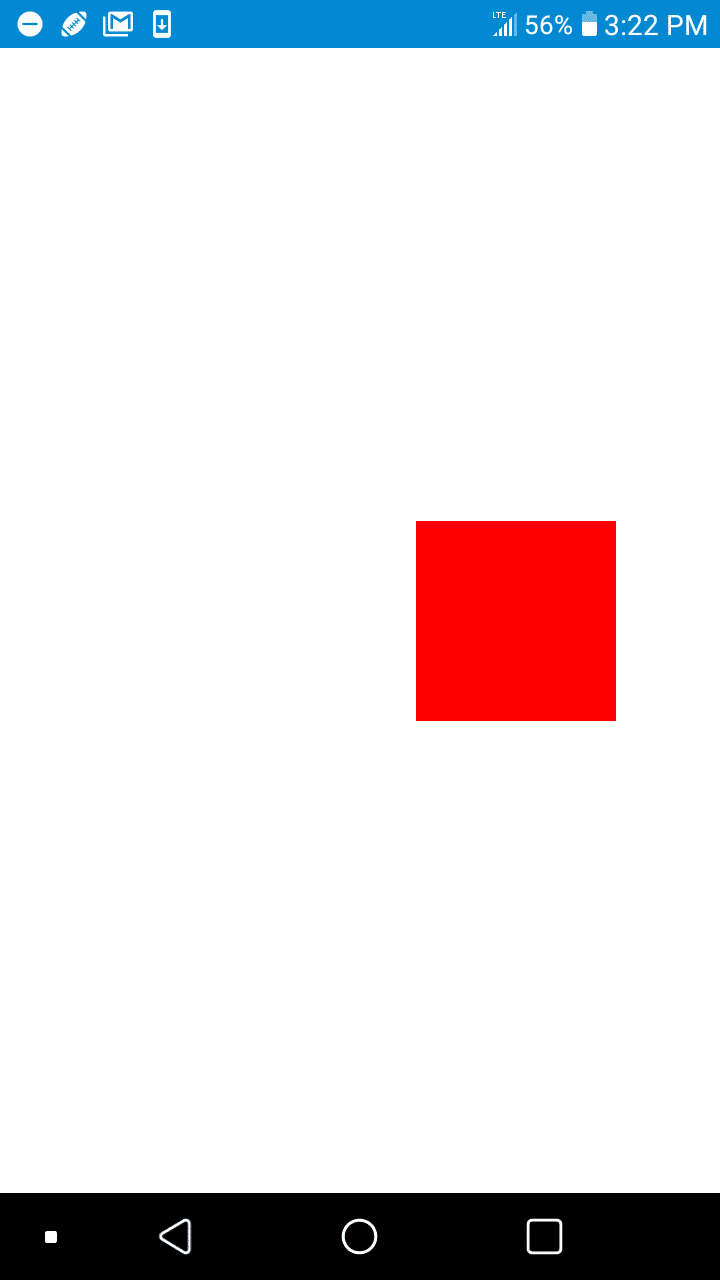 There are 6 other pan events that fire in a subset of instances the pan event does, based on the direction of the gesture. These receive the same parameters. They are:

These are handy, so we do not have to calculate the trajectory of the movement ourselves based on multiple pan events.

You can read more about the pan event in the widget API documentation.