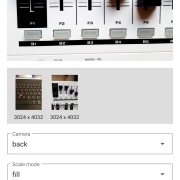 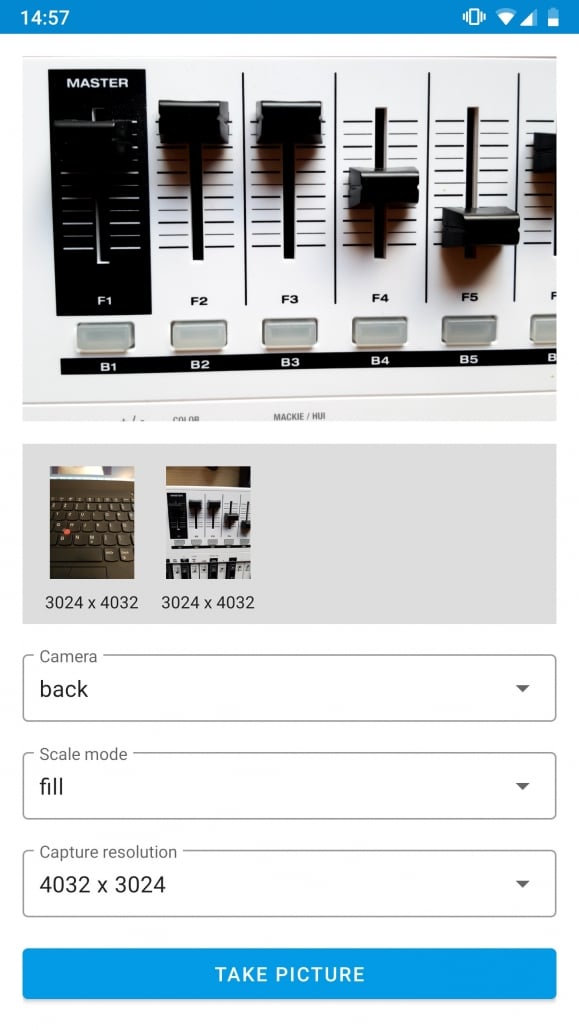 We are happy to announce Tabris.js 3.2, the first version with built-in camera support – no plug-ins needed. We also improved data binding to better support the MVVM programming pattern. Other changes include new properties on TextInput and using blobs as images. Finally, the documentation has been improved, most notably offering better navigation.

Have a look at the official release notes for the full list of changes.

Tabris.js 3.2 adds the ability to take images via device camera. The “device” object provides a list of cameras, which can be set on CameraView to show a live preview feed. To capture an image, simply call the asynchronous camera.captureImage() method, which returns a Blob containing a JPEG. The existing permissions API can be used to obtain access to the camera.

With the Tabris.js 3.2 Developer app you can try a larger example right here: camera-advanced.tsx

Blob and BitmapImage as Generic Images

A compressed image (jpeg, png) obtained as a Blob object – for example via fetch or Camera – can now be used anywhere as an ImageValue.

The same is true for BitmapImage objects, which can be created from Blob and ImageData. That way the image is already in memory and its size already known before it is used in the UI.

This feature will become even more powerful with BitmapImage API extensions in future Tabris.js releases.

The messageColor property lets you control the color of the message placeholder text independently from the input text.

On Android only keyboardAppearanceMode can be used to prevent the on-screen keyboard from popping up when a TextInput is focused, or only when it is focused by touch.

The JSX/decorators based data binding API (TypeScript only!) has been extended to allow bindings between widgets and non-widget (“plain”) objects, including change detection. The tabris init command can now also create projects using this feature, simply choose the option “Model-View-ViewModel” when prompted for “Example Code.” Make sure the CLI is up to date before doing so (3.2.0).

Any instance of a class using the @property decorator can be used for bindings. One-way bindings to such object are declared via JSX. The syntax for this remains unchanged, except that it is now possible to bind to deeply nested properties:

Two-way bindings to plain objects are declared via the @bind or the @bindAll decorator (which is a shorthand). The decorators take a parameter object mapping the property of the object to any property of any component-internal child (identified via its id):

This applies values of model properties to TextInput and Slider properties and vice versa.

The following plug-ins have been updated to work with Tabris.js 3.2:

As always we are looking forward to your feedback on our public slack channel. If you have feature requests or something does not behave as expected, you can also open an issue on GitHub.